“In those fifteen tons of matter he feels the coming of that maturity which makes flight possible. The pilot tightens his grip on the controls, and gradually, into his empty palms, he receives that power as a gift. Those metal organs of command become the messengers of his strength. When that maturity is reached, and with a movement more supple than the picking of a flower, the pilot separates the plane from earth and sets it within the air.” 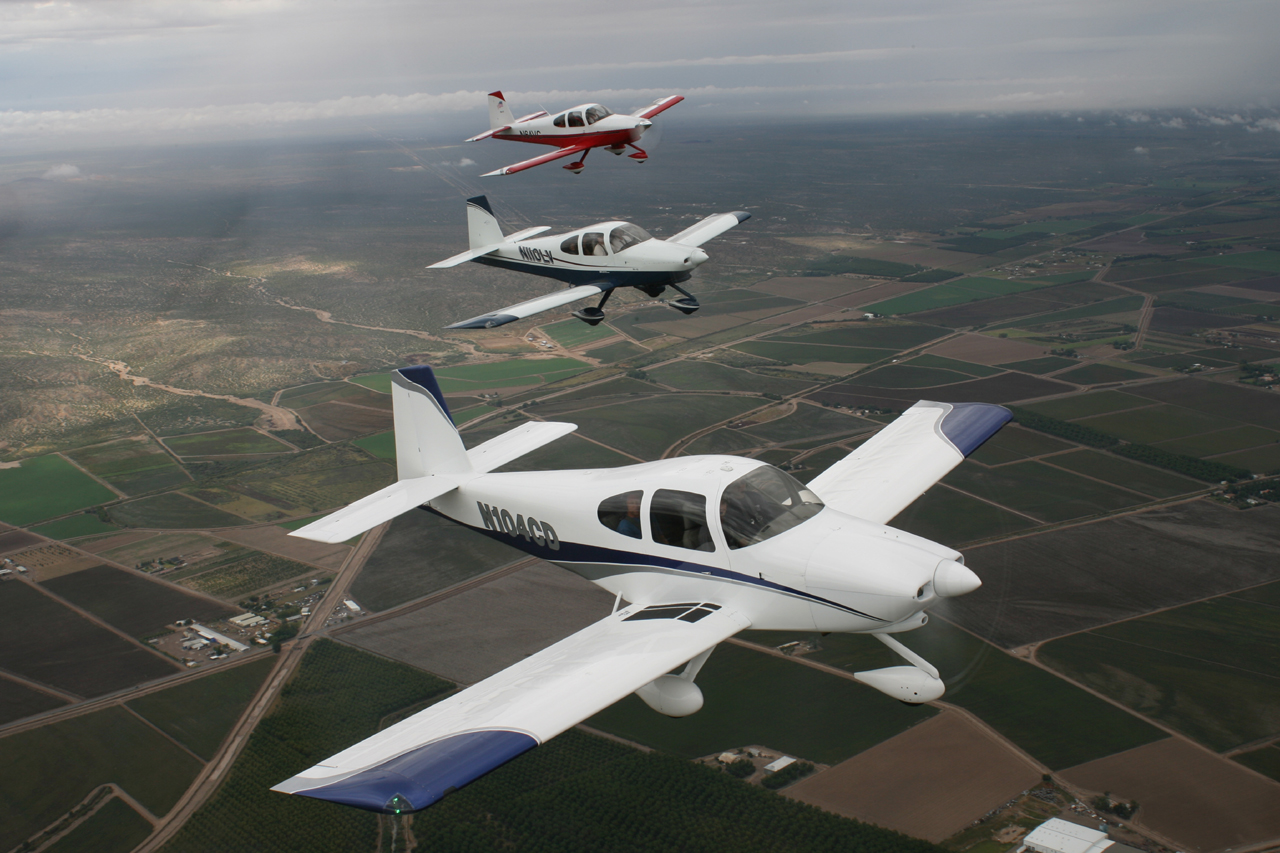